The following is Priya Malani’s story as told to Rachel Smith, exclusively for Bench.


There’s a big misconception around running your own business—and you know what the problem is? Instagram. It glamorizes entrepreneurship in a way that’s just bullshit. If I see an entrepreneur who has a really huge Instagram following, I don’t trust them, because they’re spending way too much time on their Instagram.

I’m definitely not spending time photographing my latte. I’m making my coffee in the office and I’m here at 5am. I’ve had my head at my computer for almost three and a half years now. I wouldn’t change a thing about it, but this is literally all I do.

I started out working in wealth management and capital markets at a big firm—and I truly loved it. But there’s a joke on Wall Street that no one really wants to talk to you unless you have a million dollars. And then even if you have a million dollars you’re a D-List client. They’ll take your money and throw it into investments, but if you call up to ask a question, you’re at the bottom of the callback list.

You should decide what’s important to you and you shouldn’t judge yourself for it. Right now, my purpose is building a company to revolutionize the face of Wall Street.

At the same time, all my friends were asking me financial questions: what the hell is a 401K? What’s an IRA? So I saw an opportunity to work for a different market. We’re not just talking about retirement, but all the other stuff you want to do as well—go to Portugal, get married—things like that. We treat millennials like real humans. They can call us. They can talk to us. And we’re going to build a financial game plan that lets them enjoy their money and spend it guilt-free.

I was scared to strike out on my own, but I was excited to give good advice and guidance to people at a different stage in their financial life. Nobody was doing it yet because it’s not super profitable working with people who don’t have money. But we’re attracting this generation now and we’re going to grow with them. It’s a long game for us, we’re not in it for the quick exit.

The brand went viral several years ago, and it’s been a little nuts since then. In the first few months, my business partner and I were only sleeping about two or three hours a night. We’d work until 2 or 3AM, and wake up at 5 or 6AM. We’ve been hustling hard for the past three and half years. I haven’t left my computer, I haven’t visited my mom, I haven’t hung out with family. This is literally all I do. 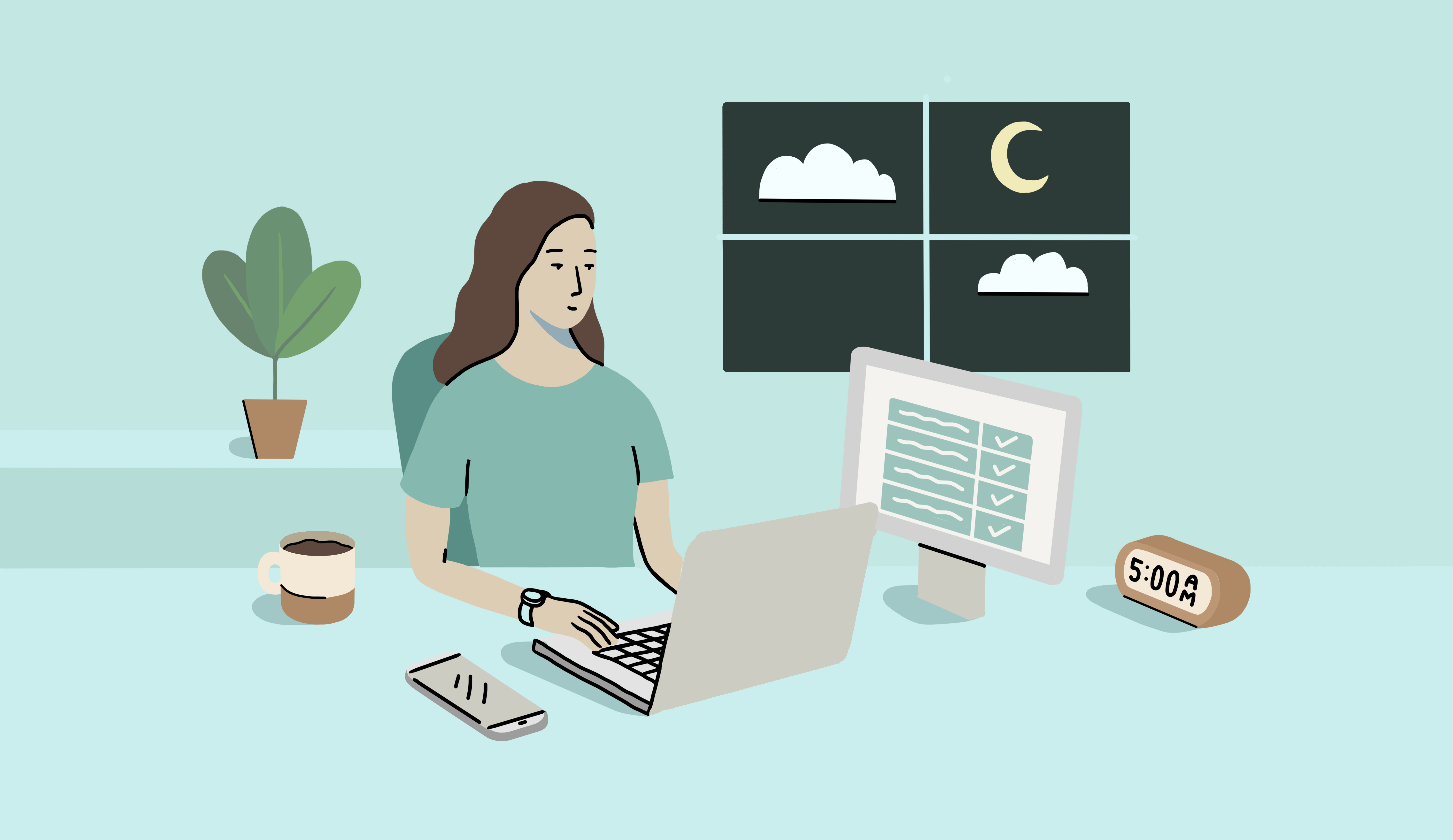 When you’re building a business for the long term you wear a lot of hats at the beginning. You don’t realize you’re the compliance person, you’re the legal person, you’re the bookkeeper, you’re the HR person. It’s on a different scale. I guess a lesson I learned was that I don’t need to do it all. It’s okay to outsource.

I fought it at first. I’m a pretty tough person so I said, “I got it, I can do this.” But crying on the phone to QuickBooks is not cost effective. I’m wasting hours of time trying to manage the bookkeeping on my own rather than just handing it to a professional who gets it. At first you might think you can’t afford to, but eventually you realize you can’t afford not to.

I think there’s another misconception that you can have it all. I think that’s a bad message to send, because it puts a lot of unnecessary pressure on people. Maybe you can’t have it all—and that’s okay. I don’t have competing demands. Stash is my baby—it’s my only demand. You should decide what’s important to you and you shouldn’t judge yourself for it. Right now, my purpose is building a company to revolutionize the face of Wall Street. That’s what I’m doing.

Stash Wealth is financial planning and investments for millenials. In their words, they’ll help you “get your financial sh^t together.” Learn more at their website, stashwealth.com. Disclosure: Stash Wealth is a Bench customer.