The following is Chip Wilson’s story as told to Amanda Smith, exclusively for Bench.


With every idea I ever had, people told me that it was a lousy idea, from the time I was a little kid. But about four or five years afterwards, those ideas actually came into fruition. So I started out in business with this notion that I shouldn’t listen to other people, or that they don’t understand.

But I took that too far—when I actually got into business I didn’t ask anybody for help. But there are lots of people who want to help entrepreneurs. If they see someone who is hard-working and has an idea, people really do want to help. The biggest misconception is that the entrepreneur has to do it all themselves. What got you to where you are isn’t going to get you where you’re going.

What made me a good entrepreneur is that I would have worked for no money. I had passion: I was an athlete and no athletic clothes were working for me. It’s like when somebody in the tech industry sees something that the world is missing—they know it’s possible, but nobody is doing it yet.

Because of that belief and that passion, I could build a strong foundation for the company—I didn’t have to compromise myself or the values or vision of the company to get to where I was going.

For an entrepreneur the business can never go fast enough to catch up to the possibility they see for the future. An entrepreneur is always creating the future—five, six, seven years out—but the frustration is that it can’t happen now. That’s what keeps me up at night: because it’s so easy for me to see that future, I think there must be millions of other people seeing the same possibility. But they don’t. It’s natural to think there’s competition coming. The answer is just to be super calm and do everything the right way so you don’t mess up your business model. 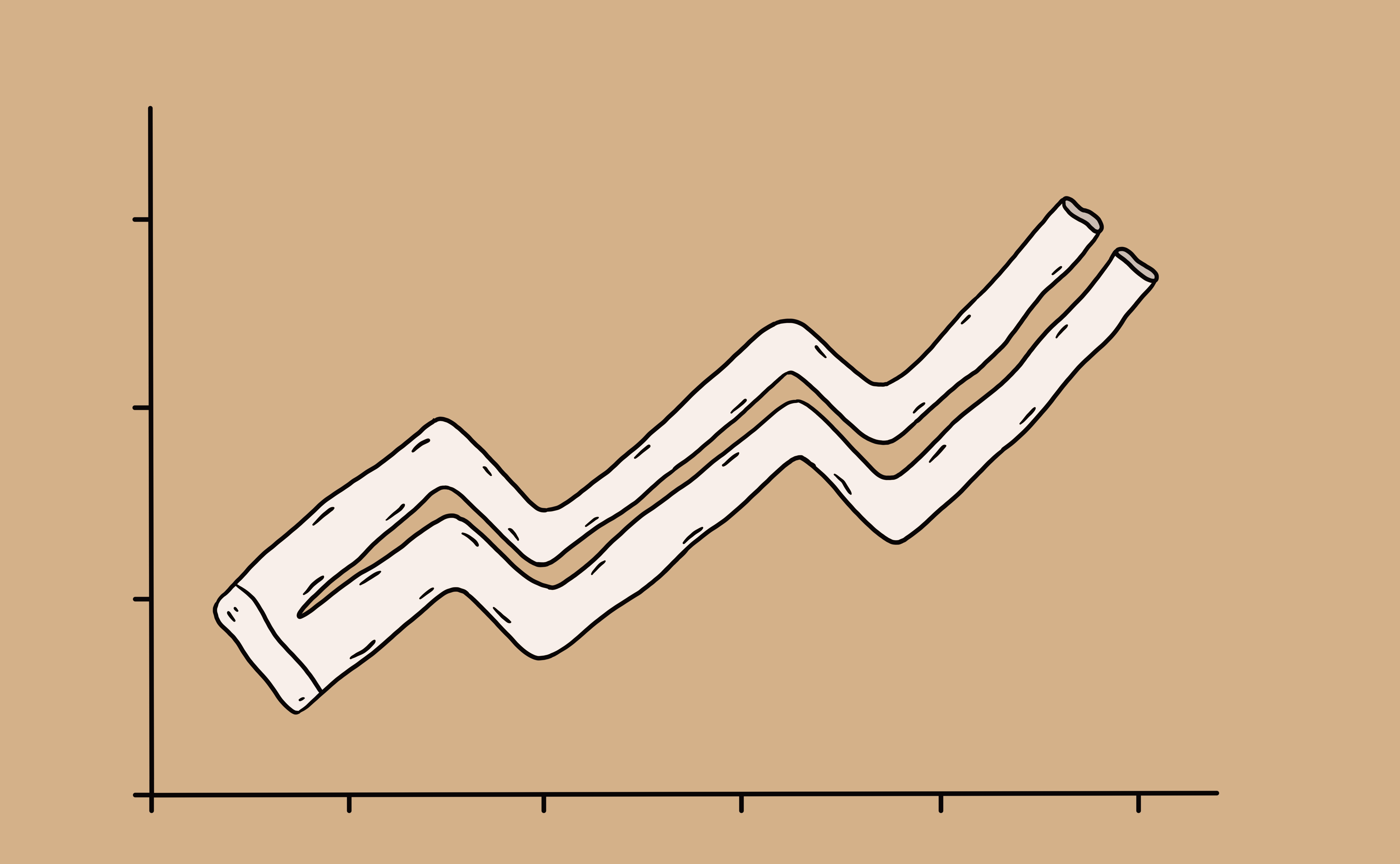 I learned that with lululemon: I had decided early on that I never wanted to wholesale. But at one point I had my back up against the wall—I was near bankruptcy twice. I had to wholesale once, and sure enough that retailer went bankrupt, which brought me even closer to being bankrupt myself. So there are times I think when an entrepreneur is stuck between going out of business and selling themselves, and that’s a tough decision.

There’s very, very few businesses that don’t have financial problems. In retail the key is economy-of-scale production. I could never quite get there with Westbeach. So I call it my 18-year MBA. So when I started lululemon my only goal was to get to economy-of-scale production. In order to make that happen I had to borrow on my house a couple times to the limit. And I had to leave lululemon and get another job to finance lululemon. I mean I think these are the natural things an entrepreneur has to do, with a long-term goal in mind.

I had to leave lululemon and get another job to finance lululemon. I mean I think these are the natural things an entrepreneur has to do.

I’ve made thousands of mistakes as I went on looking for different trends. I failed in beach volleyball. I went into it but the market wasn’t big enough. And nobody really wanted to look like a beach volleyball player on the street. The same with mountain biking—it never really worked. But my biggest regret is I couldn’t move lululemon into the mindfulness business. The board of directors was too old and couldn’t see it, and I didn’t have enough control over it at the time to make that happen.

Through all the ups and downs, the day I knew it would all be okay was April 20, 2002—the day I married my wife Shannon. Sales went from $10,000 the previous Saturday to $30,000 that day. So sales tripled in one week. That was the day. That day I felt like ‘Oh, finally’—I knew that I could take care of my family.

That’s why we didn’t give 100% to making Kit and Ace a success, because by that time we were almost too wealthy to work 18 hours a day. We wanted to focus on our children. So we had two goals which were not lined up with each other. We could either pick the kids up from school or we could actually build the business the way it needed to be built—we couldn’t do both. Which is also why I sold out of lululemon. I’m not 100% owner today because I realized I only have one chance with my kids.

There are probably 20 women who became multi-millionaires when lululemon went public. Almost all those women have left now and started up their own businesses and done fantastically.

I think not just of those 20, but the thousands of people who went through the transformational training and development at lululemon and Kit and Ace, who’ve now gone on to not just use that development for business but also to raise great children and families. That’s what I’m most proud of.