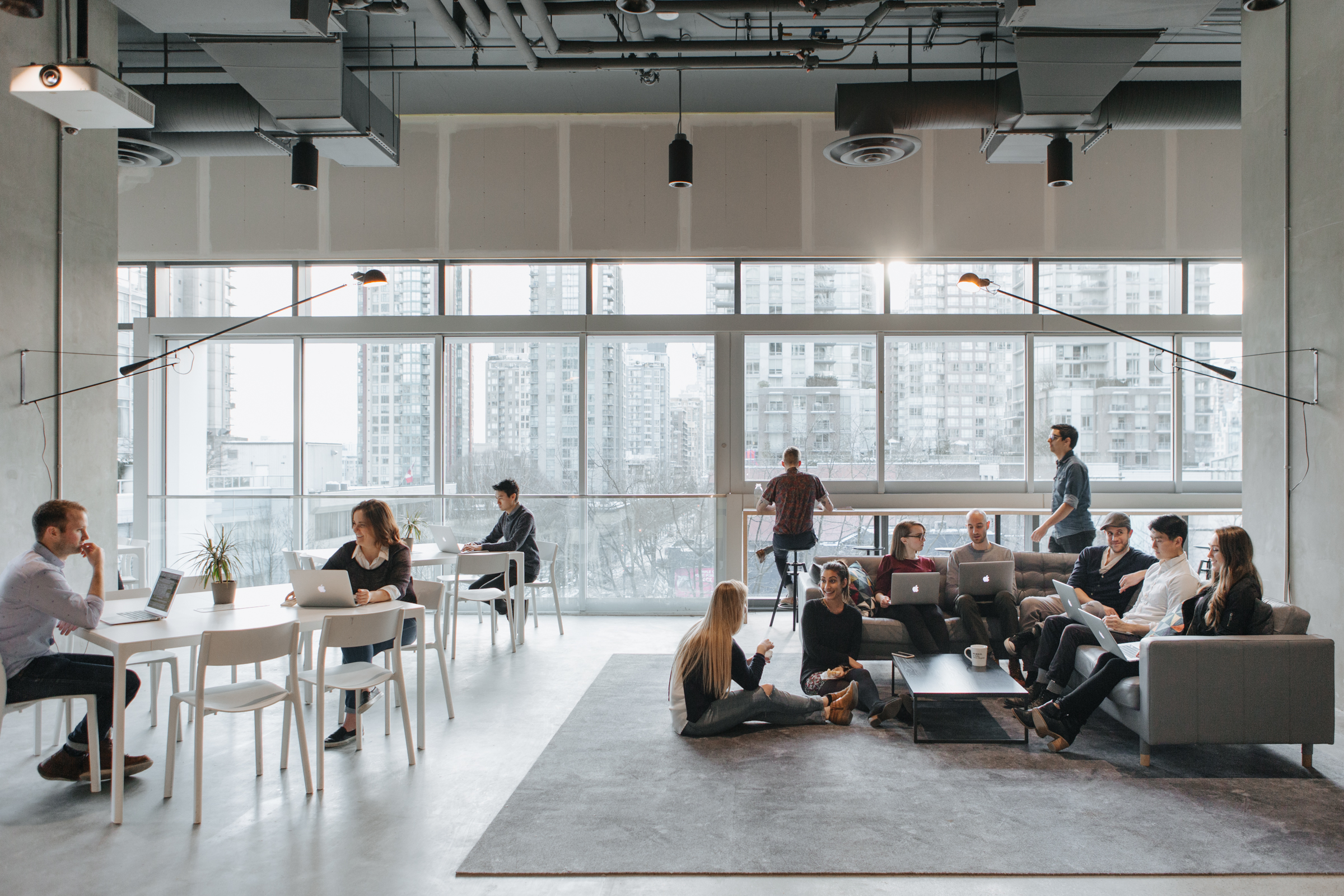 As Chief Revenue Officer, Ryomoto will be responsible for scaling Bench’s high-performance, data-driven revenue teams, along with developing an integrated go-to-market strategy. He will be working to align the organization to optimize the entire customer experience as Bench grows towards serving over one million small businesses. Ryomoto was most recently Vice President of Growth at Hootsuite. There he oversaw the company’s global growth strategy and self-service revenue, helping Hootsuite scale from one million to over 16 million users in over 175 countries. During Ryomoto’s tenure, he helped the company grow from a sub-$100 million valuation to over one billion dollars. He played a key role in their expansion into Europe, Asia Pacific, and Latin America, and was instrumental in scaling the company from 20 employees to more than 1000, globally.

As Vice President of Marketing and Communications, Uganec will be responsible for building Bench’s brand and accelerating its hyper-growth, while overseeing brand experience, inbound and customer marketing teams. Uganec has two decades of experience in building high-performance marketing teams and category-defining software brands. Uganec most recently served as the Senior Director of Growth Marketing & Education at Hootsuite, where he helped propel the global brand from early stage to a valuation of over one billion dollars. During his tenure, he led brand, social, inbound and advocacy marketing teams. He also launched Hootsuite Academy, the company’s online education product and most popular social media training program in the world. Before Hootsuite, Uganec oversaw global marketing projects for Microsoft, Four Seasons and General Motors.

“These two are proven leaders in their fields, with long records of innovation and success in the brand development and growth marketing arenas,” said Ian Crosby, Co-Founder and CEO of Bench. “Ryomoto has charted a career of scaling global companies and driving small business sales, while Uganec has a long track record of building exceptional, customer-centric, global brands. They will play an integral role as we look to accelerate through this critical growth phase, driving our success and ability to take bookkeeping off the plates of one million small businesses by 2025.”

Since launching out of Techstars NYC in 2012, Bench has scaled from four founders to well over 250 employees with the goal of doubling its workforce by 2020.

Bench is the largest bookkeeping service in America for small businesses. The five-year-old company organizes the financials of small businesses, independent contractors, and entrepreneurs. Pairing its intuitive software with a live bookkeeping team, Bench combines the convenience and efficiency of modern technology with the expertise and time-savings afforded by a professional service to let business owners get back to doing what they love: running their business.

Bench was co-founded out of New York by Forbes 30 Under 30 winner, Ian Crosby, in 2012. It has raised USD$53m to date, services thousands of business owners across the United States and currently employs over 250 people out of its Vancouver, B.C. headquarters. Follow @Bench or visit https://bench.co.