The following is Ally Lozano’s story as told to Bryce Warnes, exclusively for Bench.

I was living in Seattle, and burnt out from the practice of law. I decided I was going to quit being a lawyer. But, when I left the law firm I was working at, a lot of my clients wanted to stay with me.

I didn’t want to be a “money hungry” type of lawyer. I thought that if I wanted to earn money, it somehow degraded me as a lawyer. I felt I should want to just do the work for the work itself.

So what I decided to do was take on clients—but move to Mexico, where I wouldn’t have to focus on earning money. I could just take on the cases that I wanted, earn enough to live on pesos, and be able to come back and forth to Seattle as needed.

When I was seven months pregnant, I was visiting the United States on vacation. It was my last time that I could fly while I was pregnant. And Hurricane Odile hit my home in Mexico. I lost everything. 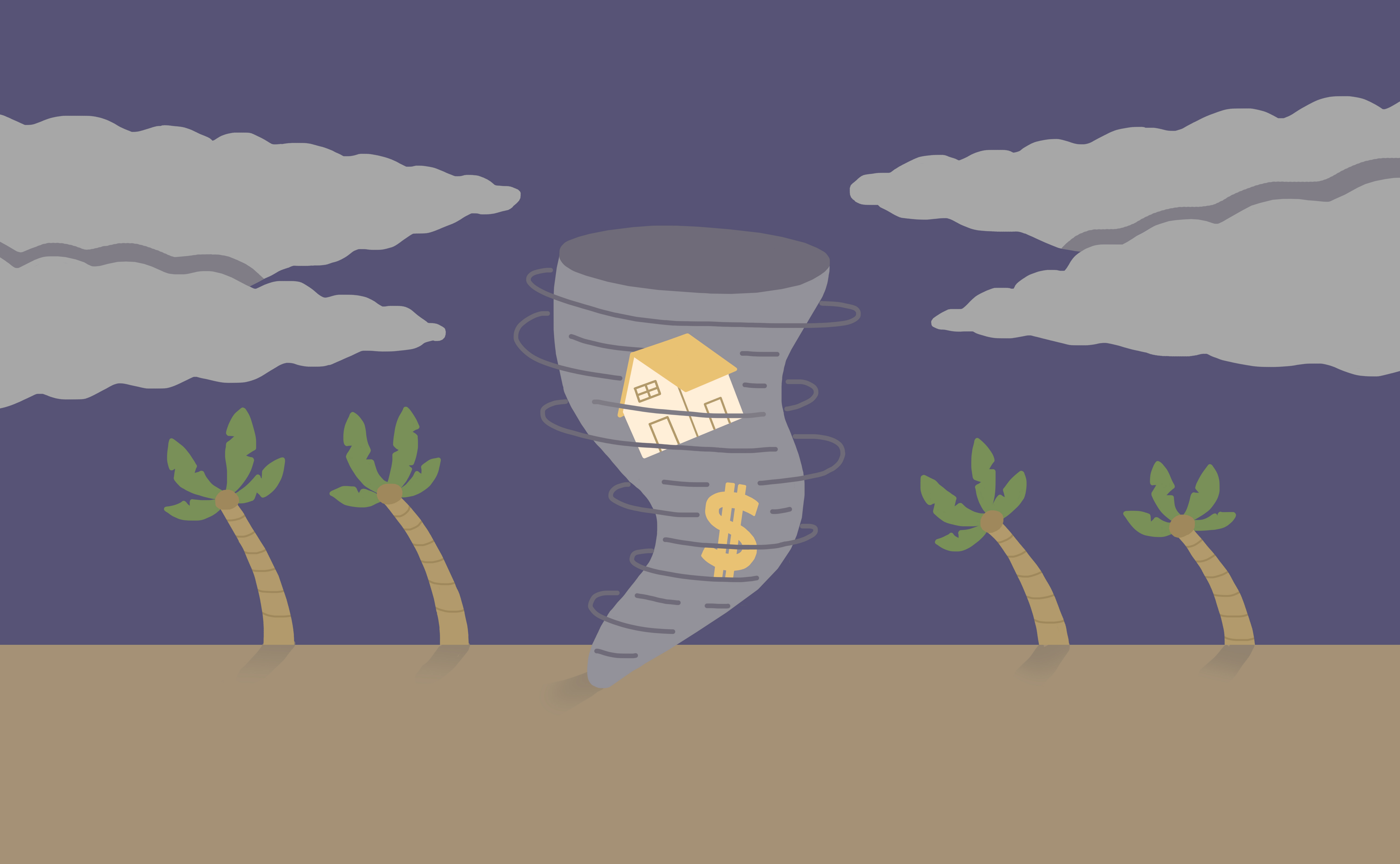 So, I was left in one of the most expensive cities in America with a law firm that was billing in pesos. And I realized that I needed to get serious about running a business—because now I had somebody else’s life that was dependant on me.

It was a revelation in and of itself that a law firm is a business. I always thought it was nothing more than a vehicle through which I could do the work that I love. But what I realized is that it is a business. It was the only way that I could support myself. So I decided that I needed to learn how to run it. I got down to reading a lot about legal businesses and about businesses in general. And I started to implement really small changes in my law firm—very, very small.

Within three months, I went from earning 20 to 30 thousand dollars a year to earning six figures. Two years after that, I was earning seven figures.

At first, of course, I’d just lost everything. And I didn’t have any money. Didn’t have anywhere to live. I was trying to rebuild my life completely.

A lot of times we feel like our professional life needs to dominate all of our time, all of our thoughts, all of our everything, and it’s simply not true.

So I was trying to get all of that set up, and then trying to manage cases between having a newborn—trying to answer my phones and call people back. Something had to give.

It is literally impossible to do it all. And we can’t convince ourselves that we can—it’s incorrect. We cannot do it all, and we should not do it all—there are people who can support us.

One of the biggest changes I made is that I started to see things I considered costs in my law firm as investments. And Bench was one of those things. I thought, “I’m educated enough to do my own bookkeeping. How hard could it really be?” But the problem wasn’t, “Are you smart enough to do it?” The problem was I didn’t have time.

At that point, I was overdrawing my account every single month. I didn’t have my finances in order. And I said, “I can’t keep going like this. I have to invest in something that’s going to make my life easier.”

Bench is one of the three things that I would say changed my business completely. Before I had staff, having a phone answering service was another one of them, and so was having a case management system for all of my clients.

Now, I have a lot more support. I have an administrative assistant, a legal assistant, and a paralegal, plus I work with contract attorneys—and that’s just within my law firm offices. I also have a full time virtual assistant who does personal and professional tasks for me. I delegate very well, because there’s no other way.

My personal life is very important to me. I believe that a lot of times we feel like our professional life needs to dominate all of our time, all of our thoughts, all of our everything, and it’s simply not true. If you can get streamlined, automated, and very efficient and tight in your systems, and find the right people and professionals to support you, you can run your business like it’s actually a business. And you can have a life that’s better than you ever dreamed of.

Visit Ally Lozano’s website to read her blog, listen to her podcast, and learn more about her mentorship programs. You can also learn about her foundation, Association of Mother Immigration Attorneys (AMIGA). Disclosure: Ally Lozano is a Bench customer.